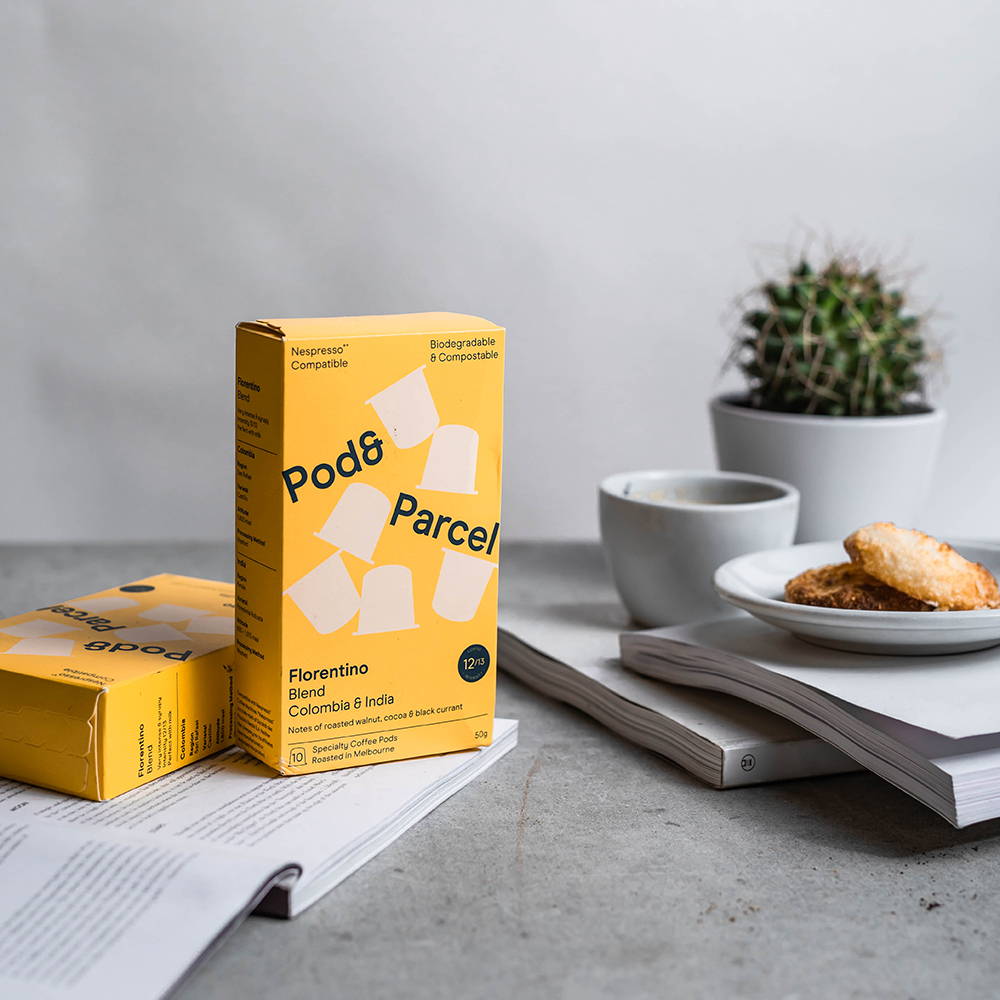 In this month’s Coffee Corner blog (here’s last month’s ICYMI), we’re focusing on one for the latte lovers: Florentino.

Head to Florentino’s product page and you’ll learn the basics: Florentino is best served with milk, it’s a Columbian and Indian blend, and it has delicious tasting notes of roasted walnut, cocoa nibs & blackcurrant. But the question remains: why is Florentino named as such?

The answer lies in Its very-Melbourne namesake.

Founded in 1893 in the midst of Melbourne’s temperance movement, a culinary space called Cafe Denat popped up (named after it’s Swiss owners Calexte and Mary Denat - do you see a homage to another of our coffee varieties there?). Cafe Denat was one of Melbourne’s first fine restaurants, advertising itself as a French Restaurant.

When ownership of the business was transferred to Rinaldo Massoni in 1928, the restaurant naturally started to serve more Italian cuisine. To reflect this, the cafe name was changed to Cafe Florentino and the space enjoyed an Italian-revamp including Italian-themed murals on the walls which depicted scenes of Tuscany and historical figures of Italy. 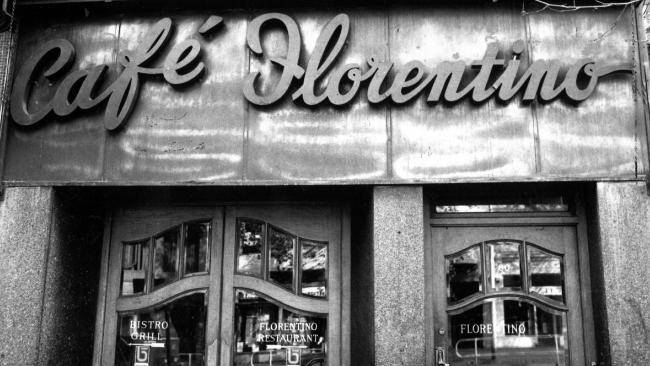 Fig1: The facade of the original Café Florentino.

When the Grossi family took the reigns in 1999, the restaurant named changed again - this time to Grossi Florentino and to this day is the fine dining restaurant we as Melbournians take great pride in.

As such, the rationale behind our naming of Florentino is simple; it’s a homage to the oldest restaurant in Melbourne, and to those who founded the cafe culture that we in Melbourne have been so proud to inherit.

Ready to up your latte game?